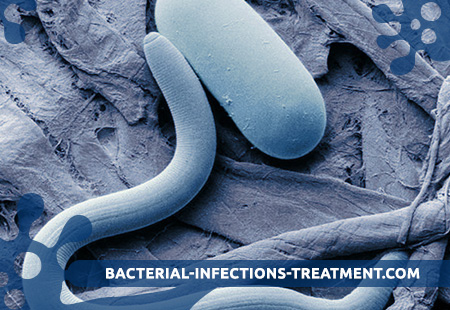 Pulmonary capillary disease is a zoonotic helminthiasis from the group of nematodes with fecal-oral transmission of the pathogen. It is characterized by respiratory tract damage.

The causative agent of pulmonary capillary disease is the nematode (hairy helminth) of Capillaria aerophila.

The natural susceptibility of humans has not been established. Human diseases have been identified in the Central Asian republics of the former USSR, Morocco and Iran, animal diseases are known in other countries. Diseases are sporadic. There were no features in the distribution among various age, gender, occupational or other population groups.

The incubation period lasts about 4 weeks.

The main clinical signs: the phenomenon of tracheitis, bronchitis, tracheobronchitis, fever, cough, asthmatic syndrome. Caused by parasites, pneumonia can be severe and fatal.

What is Hepatic Capillary Disease?

Hepatic capillary disease is a zoonotic geohelminthiasis from the group of nematodes with a fecal-oral mechanism of transmission of the pathogen. It is characterized by predominant liver damage, ascites and cachexia.

The natural susceptibility of people is apparently high.

The incidence is sporadic. Cases of invasion are identified in America, Europe, Asia, Africa. Features in the distribution of diseases among various age, gender, occupational or other population groups have not been established.

The disease is manifested by acute or subacute hepatitis, enlarged liver, impaired function.

Immunoprophylaxis measures are not developed.